What A Difference A Days Photography Training Makes

I’ve spent a little bit of time working with an entrepreneur recently called Husain who is starting his own Hijab fashion company. He came to me initially asking for me to photograph his products for him, however given the volume of products he needed photographing (in the thousands) the price was prohibitive to him proceeding with me.

He decided the best way for him to proceed was for him to take the pictures himself and the first thing he did was head out and buy himself some lights, a background and a mannequin head to practice his photography. With lights in place and camera in ‘Auto’ mode, he fast learnt that it just wasn’t as simple as it might seem in the first instance. I’m never critical of other people’s work, but I must admit I did struggle to reply when he sent me the following shot asking me what he was doing wrong: 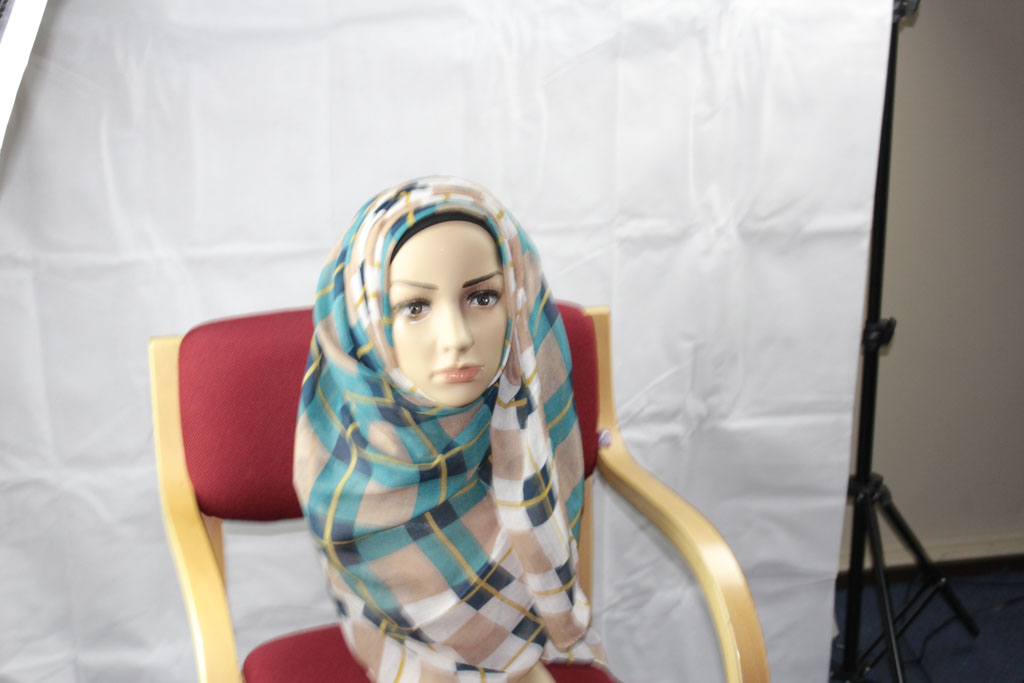 And so our journey began…

The first thing we did was book him in on a full day’s photography training course with myself to get him out of auto mode and shooting in manual, focusing on aperture, shutter speed and ISO. We then looked at the basics of shooting with studio lights, ensuring his subject was well exposed and the background went perfectly white like he wanted. You could see by the end of the day that his photography had definitely started to improve a little.

There’s only so much I can teach in a day, I always teach shooting in Manual as part of the course as you are always smarter than your camera and you will definitely get better results by telling it what you want it to do rather than letting it guess. So we focused on the areas that would help Husain the most and I sent him away telling him that he was going to have to practice what we’d covered a lot!

A little while later I got a call from him telling me that he was planning a shoot with some actual models and wondered if I’d come along with him to give him some guidance on the day and help him get the shots he needed. So we set off to various locations, including Sue Ryder’s Thorpe Hall who had kindly let us shoot there on the day.

What I was super impressed with was that he’d retained the knowledge I had taught him so well. He was shooting in manual mode and with just a little guidance adjusting the settings for different lighting conditions and a gentle nudge in the right direction with composing the shots, he got some photos that I’d have been proud of myself!

To go from that shot of a mannequin head sitting on a chair (which we now both cringe at) to this after just a day’s training, well I for one am super impressed. Well done Husain! 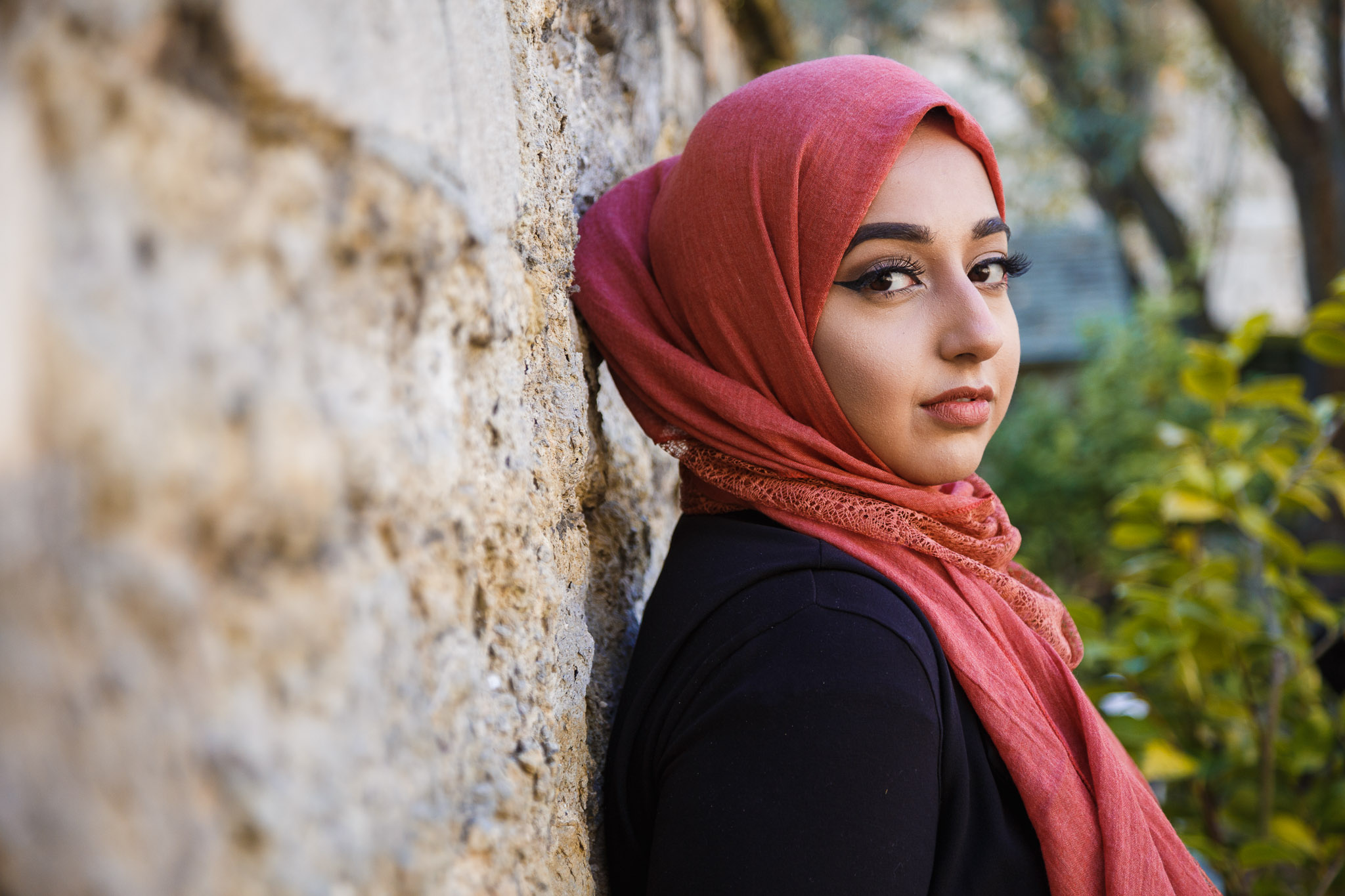 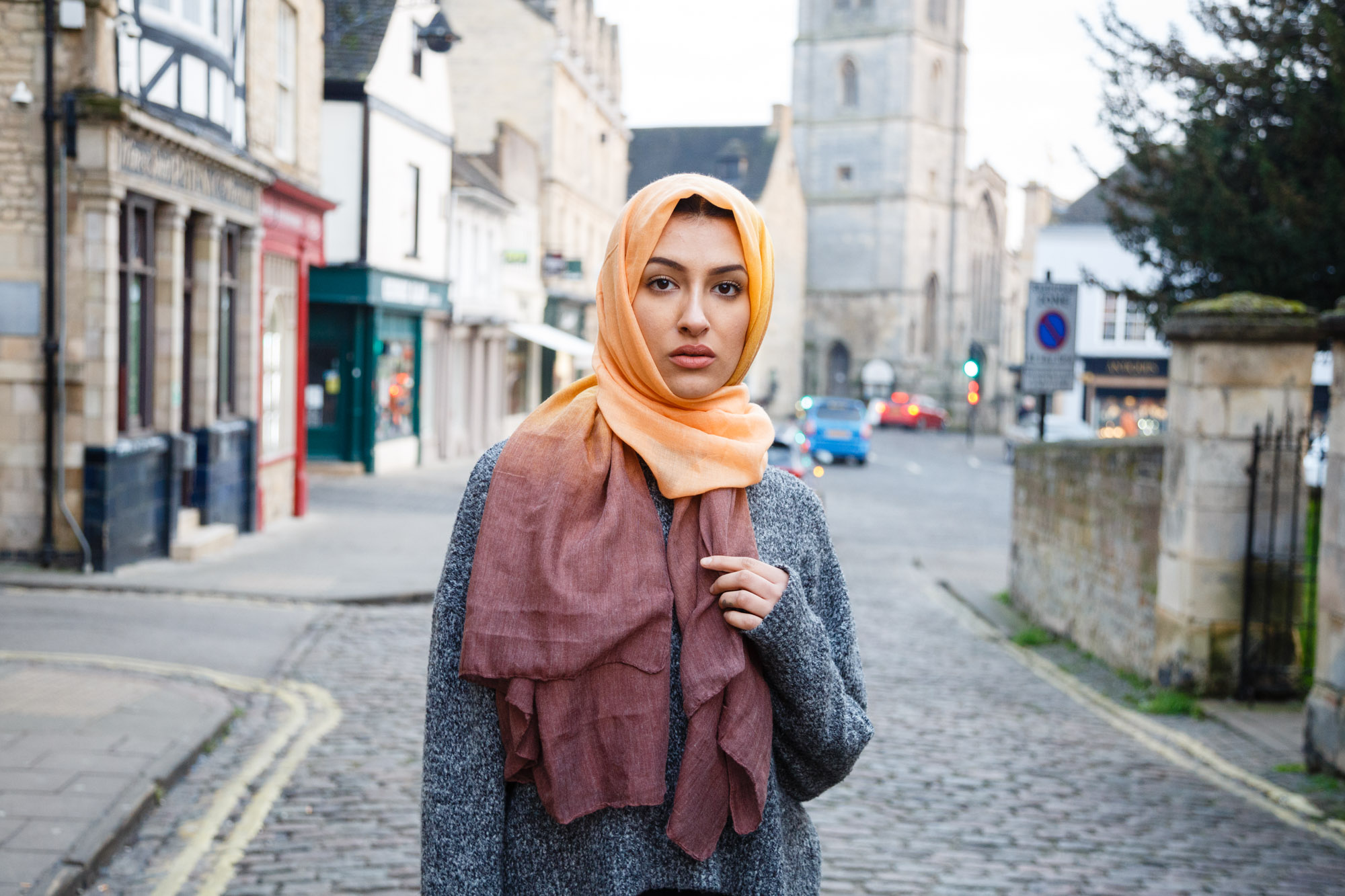 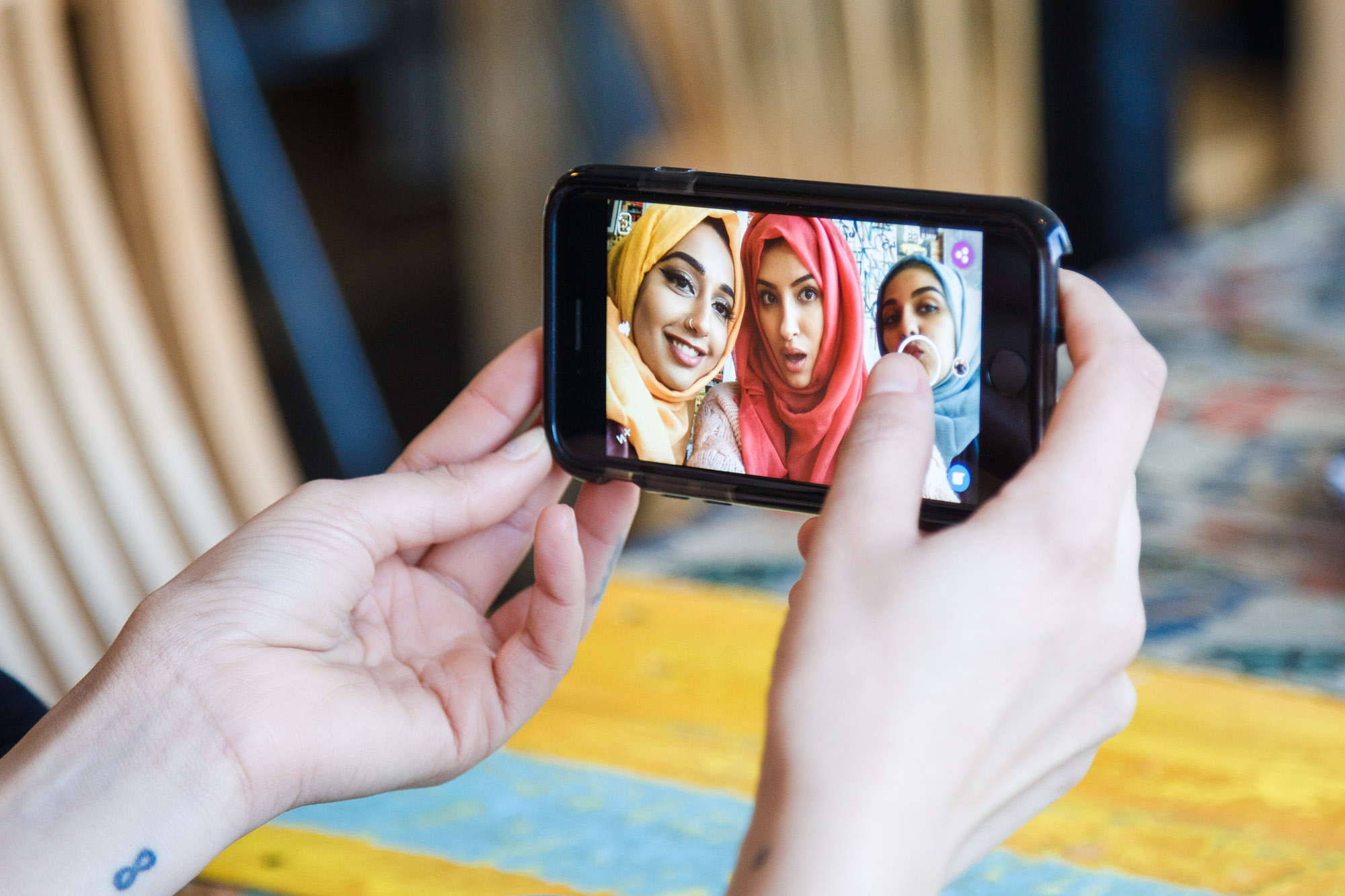 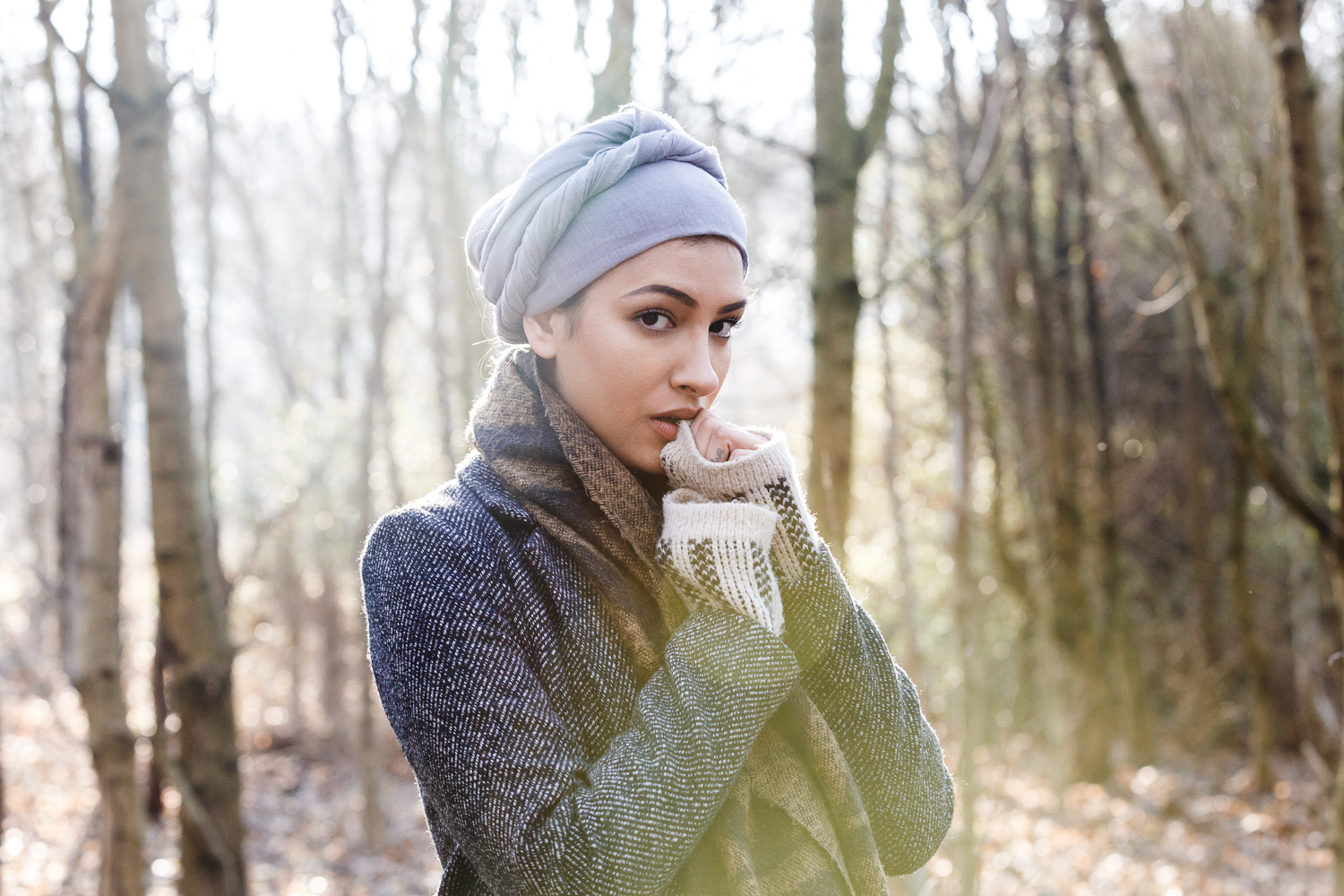