The Story Of The Funniest Photo-Shoot Of My Life

I was recently invited along to photograph a local music festival and the acts performing throughout evening. This turned out to be one of the funniest shoots I’ve been to in a long while… it was absolutely invaded by photographers!

Imagine my surprise when I turned up to find that the entire front row of the crowd was full of photographers who had all decided this was a great free show to attend to get some concert shots. Now I’m not talking 5 or 10 photographers here, I’m talking at least 30, all armed with their cameras and lenses and flashes (at a concert?!?) of all makes and models and sizes. 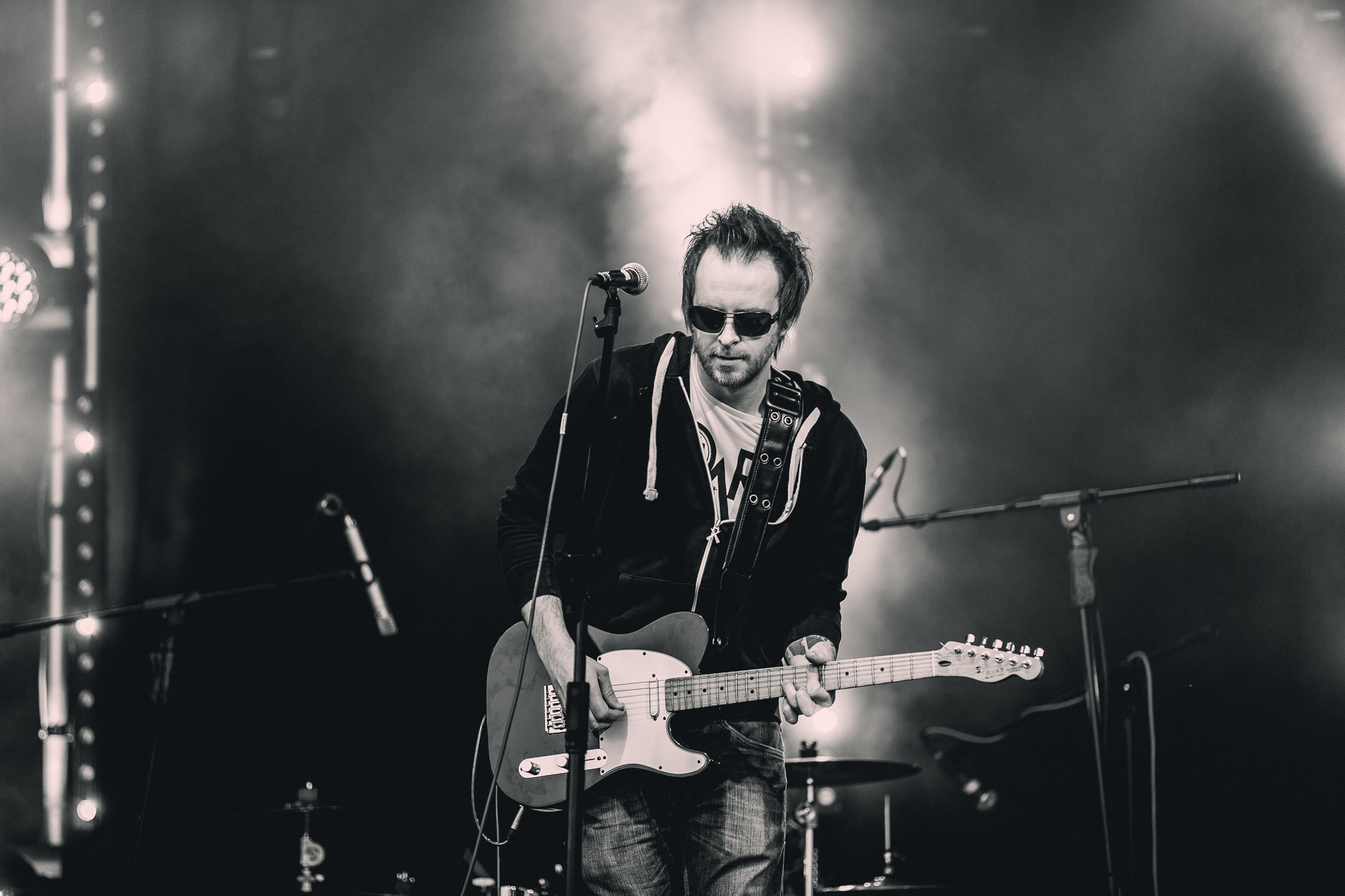 Now there was no way I was joining the photographer scrum, so I checked with the organisers if I could hop over the barrier and get in front of them all. After all, I was being paid to be there and I had to get the shots regardless of everything else going on. Permission granted – I jumped over the barrier and crouched down in front of everybody to ensure I wasn’t blocking the crowd, I had a great view and started snapping away.

That’s when it happened, one by one all of the other photographers decided to hop the barrier too! They probably didn’t know I was being paid and had asked permission, but chaos soon ensued and photographers were everywhere! At the sides of the stages, poking their lenses through the back curtains, lying on the floor at the back of the stage, everywhere!

The organisers, who were from the village of Stilton handled it remarkably well, they let everyone carry on so long as they didn’t interfere with the acts or be seen on stage, most of the audience wouldn’t have known anything was happening at all as everyone was very well behaved and kept out of the way. 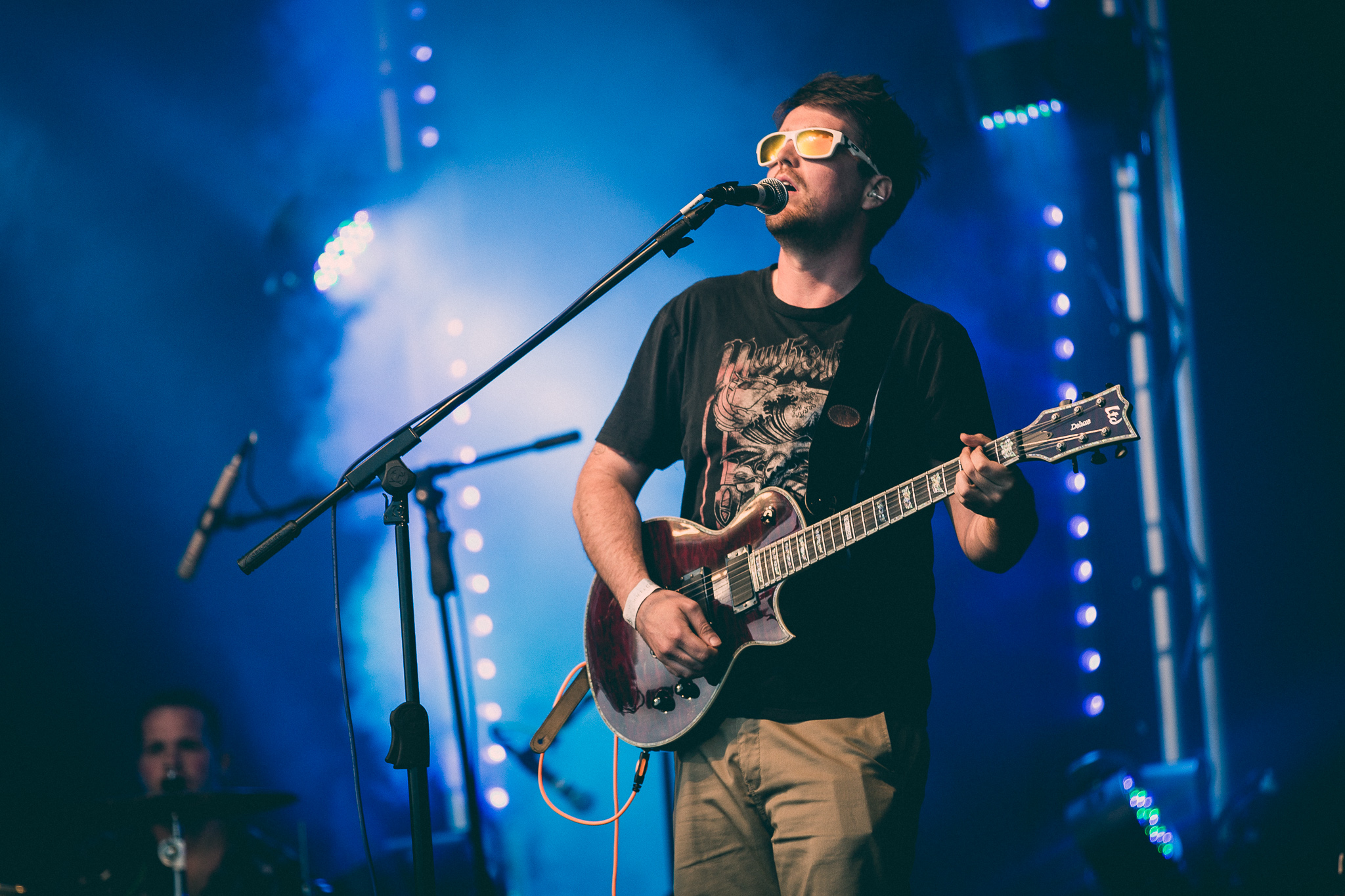 I spoke with a few photographers afterwards and they thanked me for helping them get some of the best images of their lives, your most welcome guys… Though next time the organisers may not take kindly to you hopping their barriers, you always have to ask permission.

This could have ended oh so very differently….