In March this year, I was invited to photograph maybe the smallest most intimate wedding I’ve had the pleasure of attending to date. A total of 13 guests descended upon the beautiful Queens College Chapel to witness Andrew and Lauren, who had travelled over from Ireland, getting married. 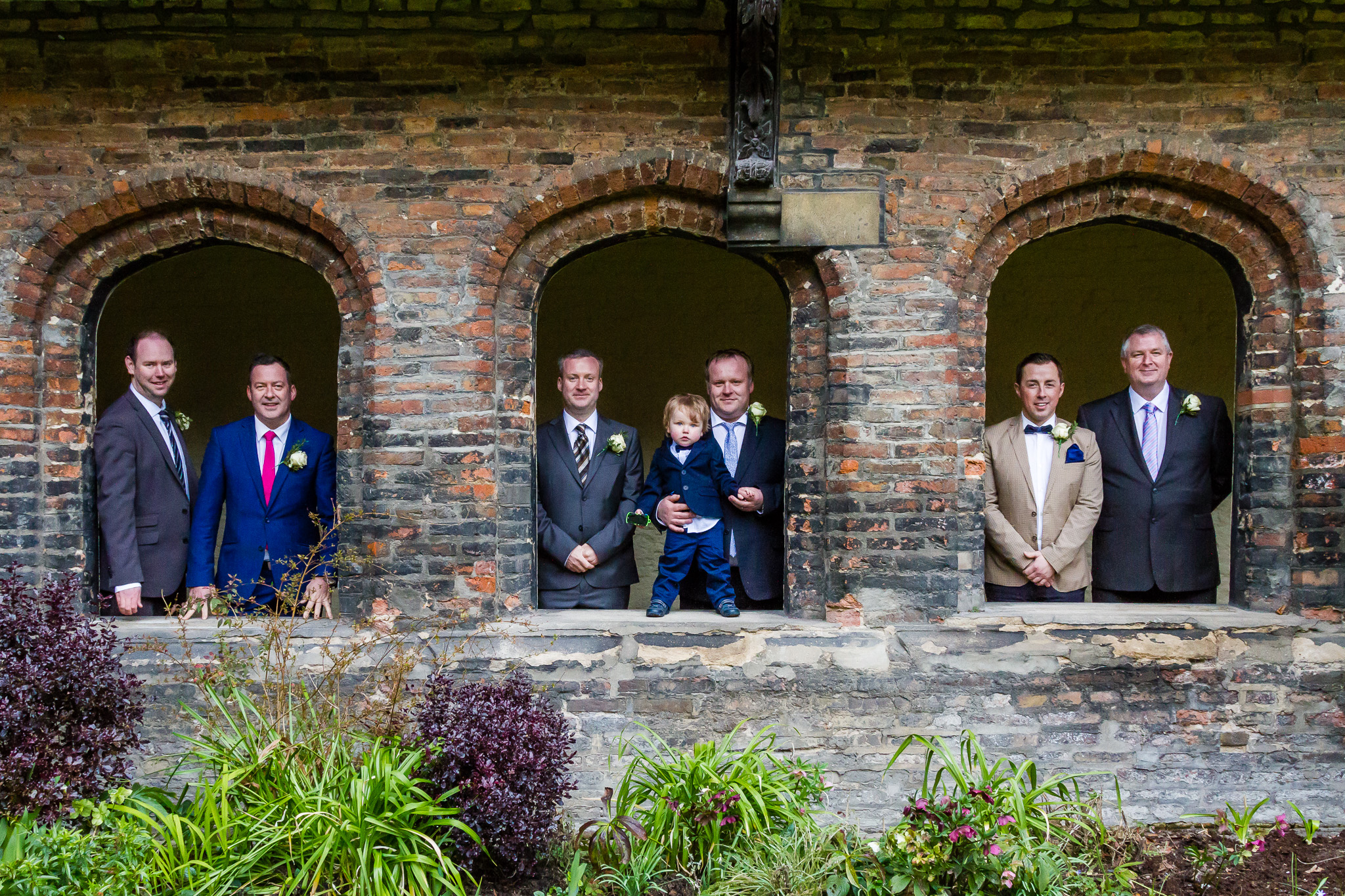 This couple were extremely laid back in their approach to getting married and this showed on the day in a small yet truly touching ceremony. From a photography perspective, it was a little bit of a challenge as there was scaffolding put up at the front of the church a few days before their wedding so it was a case of trying to keep this out of the photographs but at the same time not wanting to miss any important shots!

“Thank you Paul for coming to photograph our wedding, we really love the photos.”

One of the key things I enjoy about photographing weddings is that everybody does it differently and in their own style, ensuring no 2 weddings are ever the same. Lauren and Andrew’s wedding was entirely for them, it wasn’t lavish or grand in how they did it, but at the very same time, it was entirely beautiful.

Following the ceremony, we used the grounds of Queens College to do the group photographs and found some arches on the grounds which we used to good effect. Lauren had requested some photographs of her and Andrew on the Mathematical Bridge which she’d previously been photographed on upon graduating and finally, we shot some bridal portraits in a huge patch of wildflowers which were growing on the opposite side of the river.

I really enjoyed the brief time I spent with Andrew and Lauren and I’d like to thank them for asking me to photograph their wedding, it was truly an honour.